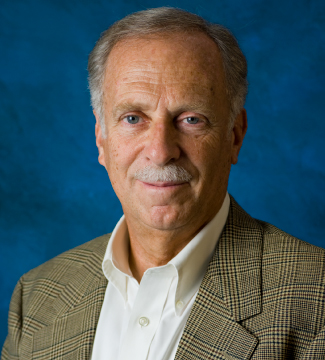 Dr. Magasin has more than 20 years' experience as an attorney in government and private practice and as a military lawyer. He was an assistant professor of law at the U.S. Military Academy, West Point, New York. As a prosecutor with the Los Angeles County District Attorney's Office, Special Investigations Division, he investigated allegations of official misconduct and political corruption. Dr. Magasin entered private practice in 1981, handling civil litigation and appellate cases as well as criminal matters, including the defense of regulatory and environmental law prosecutions. He has been a judge pro tem in Municipal Court in the Los Angeles Judicial District and the Culver Judicial District. He served as president of the Pacific Southwest Academy of Legal Studies in Business and delegate to the national Academy of Legal Studies in Business.

What You Need to Know about Attorneys' Fees

Businesspersons Beware: Lying is a Crime

Parable of the Commons