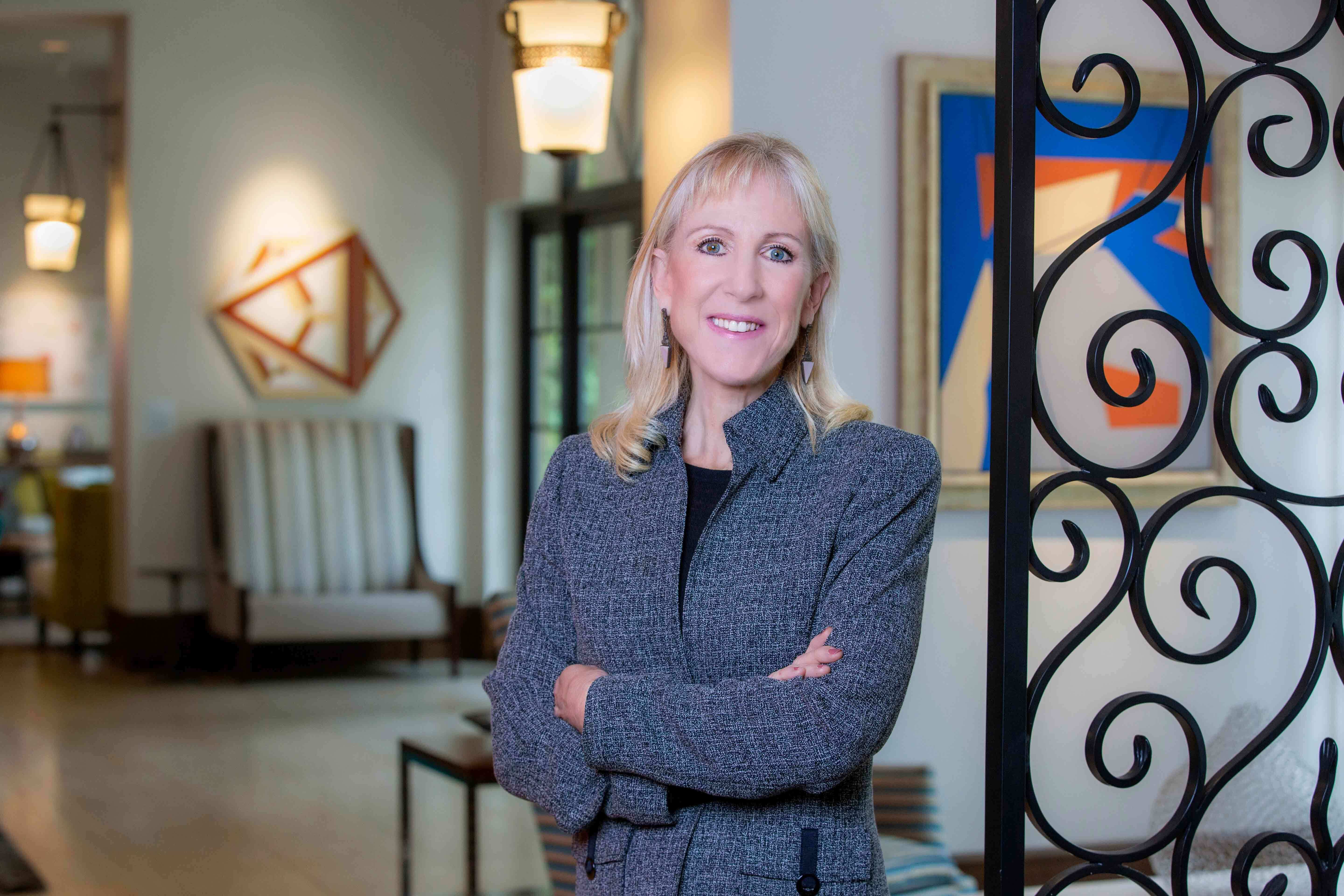 Dr. Deborah F. Crown is the Dean of the Pepperdine Graziadio Business School, recognized as one of the top business schools in the nation by U.S. News & World Report and ranked #15 nationally for both entrepreneurship and diversity by Bloomberg Businessweek. Since its founding in 1969, Graziadio has remained a global innovator in the development of values-centered education and an advancer of ethical business practice.

Crown has nearly two decades of academic leadership experience, and most recently served as dean of the Crummer Graduate School of Business at Rollins College.  During Dr. Crown’s tenure at the Crummer the school was ranked the #1 MBA in Florida by Forbes Magazine and #1 in the country for leadership for four years in a row by HR.com.

Prior, she was the Dean of the College of Business at Hawai'i Pacific University, the largest private University in Hawai'i, where she led the development and implementation of the college's strategic plan; increased net revenue, scholarship funds, and retention and graduation rates; and spearheaded the transition to a comprehensive, student-centered facility.

Her previous experience includes serving the Silicon Valley market as Associate Dean and Endowed Professor at SJSU, where she reorganized a portfolio of graduate programs that integrated business, engineering, and science. She also served as Director of Graduate Programs and Faculty Director of the Entrepreneurial Group in the College of Business & the School for Leadership & PA at OU. Before that, she spent 13 years at the University of Alabama where she was the Miles-Rose Professor of Leadership and Ph.D. Coordinator for Management.

Her work has been featured in national press publications such as the Wall Street Journal, CNN, ABC National News, New York Times, USA Weekend, and Entrepreneur, as well as academic journals and books. She is also the recipient of a number of national awards for her research, as well as university and college awards for her teaching, mentoring, and service.