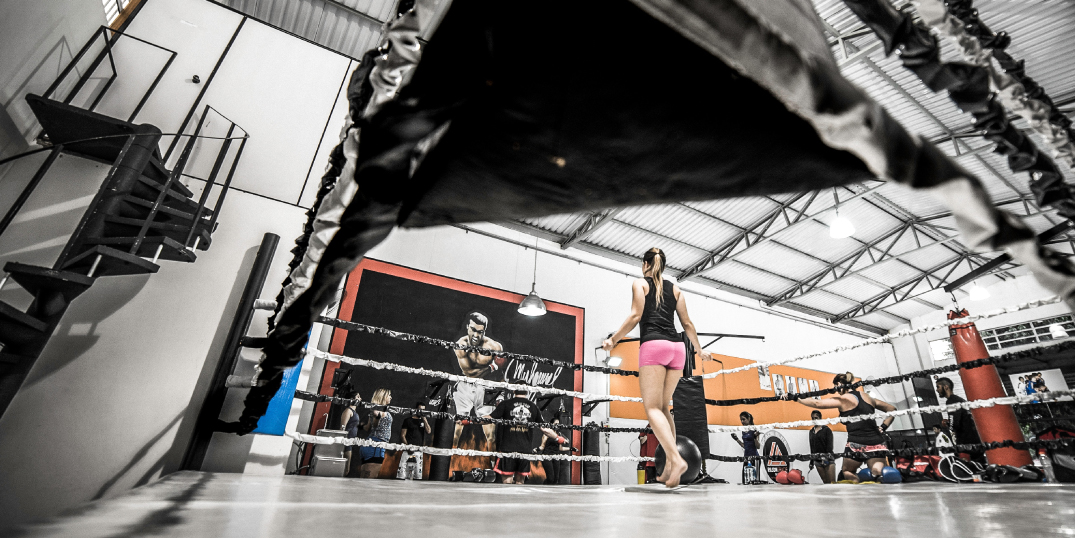 This week, Pepperdine Graziadio Associate Professor of Economics Paul Gift offered his expert opinion in an ESPN The Magazine article on the highly anticipated Mixed Martial Arts (MMA) fight between Cris “Cyborg” Justino and Amanda Nunes (on Dec. 29th in Las Vegas). The analysis, “5 Money Brawl” (subscription required), describes the rigorous preparation for the fight and anticipation from promoter and fans. Dr. Gift weighs in with this thoughts on the match up and the article sources his research model on MMA. Gift describes a more complex way to evaluate “drawing power” and draws comparisons with legendary MMA fighter Rhonda Rousey. Rousey compared to Nunes and Justino? “Their numbers are not even in the same ballpark,” he says.

There are commonsense reasons this chasm exists, the article continues. Rousey had a backstory that resonated in ways that made her both human (a family tragedy at a young age) and superhuman (that Olympic bronze medal). Of course, Justino and Nunes have their own humanity to offer. Justino is a still-new American citizen and brought her niece up from Brazil this year to formally adopt her. Nunes is the UFC’s first openly gay champion. The fault line, then, likely lies in the packaging. Rousey was a native English speaker, a critical on-ramp to connect with American audiences. More, she boasted movie-star good looks, and those looks mattered—not to Rousey the fighter but to Rousey the brand.