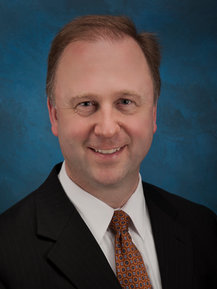 When it comes to mergers and acquisitions, the capital is out there — but deals are still falling through. According to research from Pepperdine University’s Graziadio School of Business and Management, reports THE BUILD NETWORK, the biggest factor in the aborted deals was a valuation gap in pricing. The second-biggest was non-fiscal demands deemed “unreasonable” by the buyer or seller. (In years past, economic uncertainty and a lack of capital were larger factors.) Craig R. Everett, the Pepperdine MBA professor who led this research, says that unreasonable demands include certain employment contracts, disputes over perquisites (personal vehicle, club memberships), and disagreements over the future direction of company.