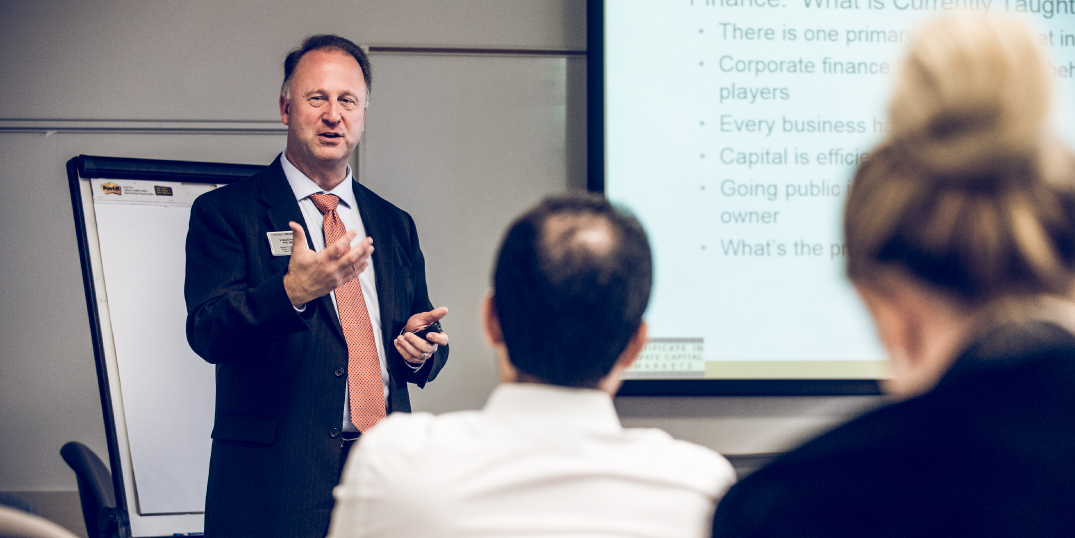 The Pepperdine Private Capital Access Q4 Index was featured in a recent Associated Press story about how small business owners are upbeat headed into 2019. The article cites general optimism as small business owners are looking to expand and are worrying less about financial concerns like health costs. The article highlighted data from the PCA Q4 Index that showed small business demand for outside financing, including equity investments and loans, was down just over 11 percent from three months earlier. The report cited that just 27 percent of companies tried to raise outside financing in the past three months; the drop in demand is likely due to the fact that companies are overall doing well.

Fifty-five percent of survey respondents said they didn't seek financing because their cash flow is sufficient and 29 percent said they had enough financing in place. Small businesses are becoming more successful in obtaining bank loans, another sign of their increasing health. Nearly 46 percent said they were successful in getting loans, up from nearly 44 percent three months earlier. Looking ahead, only 28 percent of small businesses said they're planning to raise financing in the next six months, a sign that owners expect to keep doing well. Strong cash flow and sufficient financing were again cited as reasons why owners aren't seeking more money.