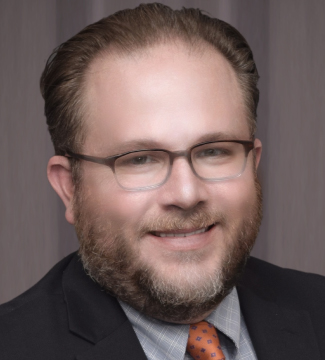 In the face of hurdles finding and retaining staff, many business owners are getting desperate offering high pay and never-seen-before perks. Will available jobs continue to outstrip the number of workers who can fill the unfilled positions?  Pepperdine Graziadio Labor Economist David M.Smith weighs in with the local newspaper the Desert Sun. Several factors are likely contributing to this labor market disconnect, according to Smith. Ongoing boosted unemployment payments and summer school closures as two temporary factors likely keeping some people out of work. Smith said those issues would likely ease in the coming months as the higher unemployment benefits — which allow Californians to collect up to $750 per week — expire and schools reopen for the fall. "We have longer-term issues," Smith said, "such as people making long-term decisions about retirement and skill mismatches."

The full article is available at the Desert Sun.