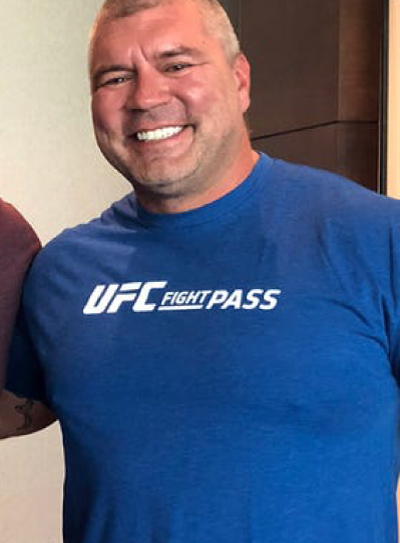 In addition to his role as COO, McMahon is a member of the board of directors for AHERO, a 501(3)(c) nonprofit focused on military veteran issues. The nonprofit connects Veterans to outdoor experiences to help with recovery from physical wounds and psychological trauma. Funds raised from the fight will be used towards a donation to the nonprofit to help Veterans in need as they reintegrate into American society.