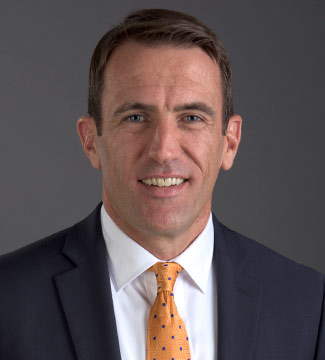 The pandemic has changed every aspect of life, including employment for millions of Americans. In May, 1.8 million employees were laid off or let go from their jobs -- a significant improvement from the 11.5 million reported in March. Though the U.S. was on track to reopen sectors that have been shut down for months, a surge in COVID-19 cases have halted all plans of returning to normalcy. Consumer spending, which sustained the economy since the last recession, is expected to drop. Funds for the Paycheck Protection Program loans are running out. And local and statewide restrictions and shelter-in-place orders are constraining and prompting staff cuts.

As CEOs begin considering staff reductions or furloughs, there are four important considerations to keep in mind: corporate culture, sunk costs, legal and ethical problems, and business competitors. According to a Center for Sales Strategy study, companies achieve up to 33 percent higher revenue when they foster a workplace culture that attracts high-talent. At a time when a majority of companies are forced to work remotely, fostering a positive culture may be a challenge. To keep employees productive and to sustain a positive (remote) culture, CEOs must think outside of the box and create alternative jobs rather than job elimination. CEOs that protect their existing workforce not only earn employee trust and loyalty but also reduce sunk costs. Research shows across all industries, regardless of size, an organization with 100 - 10,000 employees spend $1,000 average per employee for training. This turns into a sunk cost of millions when employees depart the company. Read more.