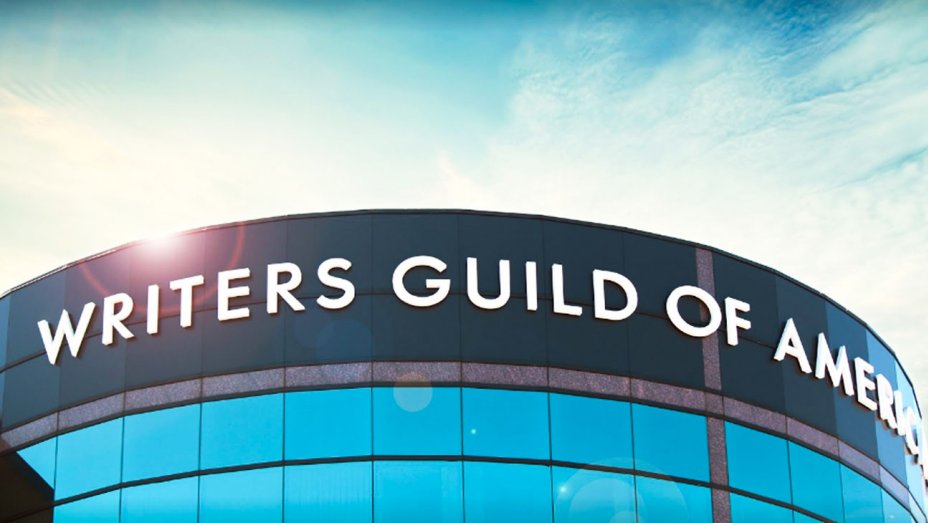 In a recent Los Angeles Times article, Dr. Nelson Granados commented on the ongoing feud between the Writers Guild of America and Hollywood talent agencies saying “in some sense, the higher demand for scripts and productions is giving a leg up to the creatives to negotiate harder.” While the two sides agreed to a one-week extension, the clock is ticking and “the fruitless negotiations have kept the entertainment industry in a state of suspense during the last month as the two sides fought it out over packaging fees and the agencies’ encroachment into TV and film production.” The LA Times reports that the “labor dispute is unusual because writers typically are at odds with studios, not with the agents who are supposed to represent their interests.”