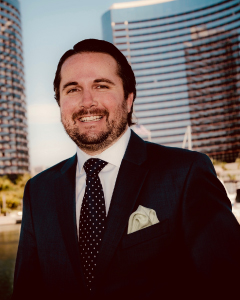 The new law also allows student athletes to retain services of an agent and/or attorney to help them obtain and secure such deals. In late 2019, the National Collegiate Athletic Association (NCAA) board of governors voted to remove restrictions on students competing as member institutions, allowing them to profit from their names, images and likenesses. This foundational change of course pursuant to the California legislative effort and the NCAA opened opportunities for student athletes to make money while playing college sports.

As the founder and managing attorney at California Sports Lawyer in California, Jeremy shares five important concerns and issues about implementing and enforcing the FPPA.

The FPPA in California sparked great conversation, transformed what student-athletes are capable of financially obtaining and raises questions about NCAA involvement in regulation under the new rules. Read more.