Cristel Russell Warns Public on Too Much Screen Time 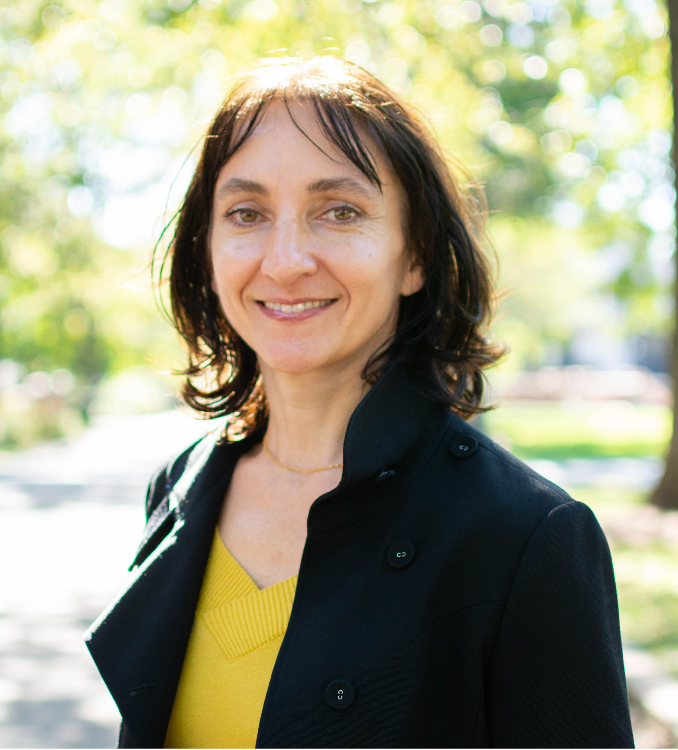 According to a new Pew Research report, 71% of parents of a child under the age of 12 are concerned that their child is spending too much time in front of screens. But rarely do we hear this concern for adults and whether adults should limit their own screen time. During COVID-19, individuals have been restricted and many have increased their time spent on social media and other at-home entertainment, like TV. In fact, a Nielsen study found that media consumption is at an all-time high this year with U.S. adults spending 12 hours a day on some form of audiovisual media. Dr. Cristel Russell shares her insight on how too much screen time may be manipulating our perspectives, social norms and behaviors.

According to the cultivation theory, one of the most influential theories of television influence, the more people watch TV, the more people believe that the real world is like the “TV world.” But is this necessary a bad thing? Dr. Russell shares “the world, as seen through screens, is not pretty …. nor realistic. TV and social media often depict extremes: a world of affluence and materialism (think of all the cars, mansions, and the Kardashians), a world of heavy drinking with no consequences (have you seen music videos lately?). The TV world is also not very nice: a mean world of cheating and vengeance (think soap operas), a world of madness and high crime (think of all the ‘bad guys’ in police and detective shows), a world of incivility, interruptions and name calling (sensationalism in news programs and talk shows).”

During normal times individuals step outside, interact with people, we hear and see what people are saying in the real world, which influences our social and cultural norms. This in turn teaches us what is polite, what is expected, and tells us how to behave. During COVID, much of our real-word interactions have been replaced by more screen time, further alternating our views of the world. To make matters worse, we are living in a world now with constant bad news, potentially shifting our views of the world to be negative. Fortunately, we as individuals can acknowledge the negative shift and take proactive steps to get us back to real connections and the real world by limiting our screen times. Read more.