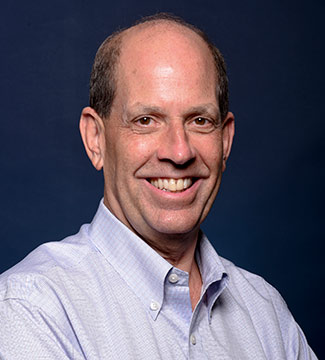 Mr. Buckingham has been a successful corporate and entrepreneurial executive during his 35-year career, starting with creating a division for Colgate Palmolive while still an MBA student in Boston. He has always had a passion for teaching MBAs and has taught marketing, marketing strategy, digital communications, marketing consulting, and global marketing as an adjunct professor with many well-known Universities wherever his career took him. He began teaching as an adjunct professor of Marketing with the Graziadio Business School in June 2004, becoming a full-time member of the marketing faculty in 2007 when he sold his latest startup company to a private equity firm. Mr. Buckingham earned the Faculty George Award from Graziadio Business School in March 2015 and the Howard A. White Award for Teaching Excellence from Pepperdine University in November 2016. Mr. Buckingham is also a member of the Board for the Graziadio Business School.

Throughout his career, Mr. Buckingham has served as Chief Executive Officer/Chief Marketing Officer for private and public companies, including West Chemical of Princeton, New Jersey, and Intoximeters of St. Louis, Missouri. He is a pioneer in medical aesthetics and founded two successful companies, including MedResults Network, Inc. Both companies were sold to private equity firms.

Mr. Buckingham was a member of the Young Presidents Organization for 20 years and a member of four different chapters. In May 2008, Mr. Buckingham received the prestigious Significant Sig Award from the International Sigma Chi Fraternity for outstanding business leadership and career success.

Mr. Buckingham earned a Bachelor of Science in Pharmacy with distinction from Purdue University and a Master's in Business Administration from Harvard Business School.