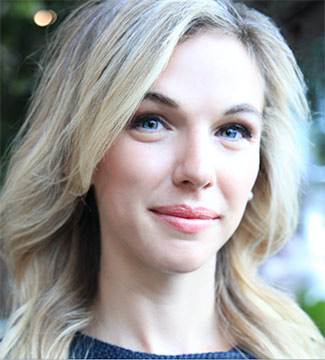 Dr. Thomason's research explores how individuals of traditionally under-represented social categories work and pursue their careers globally. She is particularly interested in how individuals overcome inequality and social hierarchies in order to attain career rewards and resources. This includes how they navigate leadership positions, financial compensation and social status. Her research also considers how individuals shape the social structures, organizations,and families around them in the process of attaining career rewards and resources. The first stream of her research is focused on gender, a category that creates stark hierarchies in the world of work. Dr. Thomason's work contributes to existing scholarship by focusing on how women overcome professional barriers to their career ascension. This is further explored in how gender intersects with other identities, such as nationality. Within the second stream of her research, she explores the implications of other social categories in individuals' work and careers. Within this second stream, she is specifically interested in the experience and perception of locals, and how the locals impact the global employment market at large.

Dr. Thomason has worked in conflict management consulting and as a Research Associate at the Harvard Business School and the Harvard Kennedy School. She is the International Researcher for Sheryl Sandberg's book, Lean In: Women, Work and the Will to Lead. She is also a contributor to the Lean In Foundation. Dr. Thomason and her work have been featured in national and international media. Some of the media platforms include The Huffington Post, Business Insider, PRI's The World, Smithsonian Magazine,  KQED Radio, and more.